Hashimoto’s: Are You Tired of Feeling Unsupported? 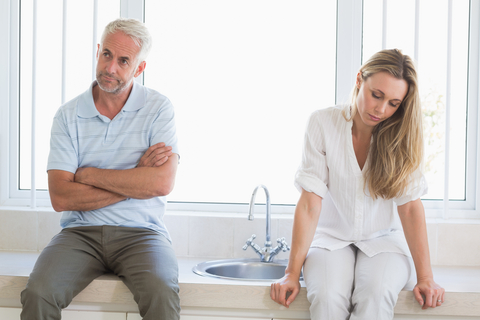 And maybe, what might be even harder (or a different kind of hard).

Is to have the people who say they love you most, be rejecting and blaming when you have an autoimmune condition like Hashimoto’s.

You’re exhausted and moody, the food you eat is acting weird in your body, there are pains and weird sleep, wonky skin, and weight gain —

The last thing you need is someone not believing you.

Rock and I went through that. I know what it’s like to be si 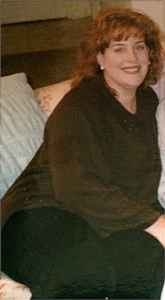 ck and to be told by the doctors that it was all in my head.

My husband would look at me skeptically at first. Like the doctors were telling the truth and I was somehow making up the symptoms.

(See my photo here — How do you make up your hair turning into a brillo pad and gaining 100 pounds??)

Rock would be impatient with me, angry with me, and just wanting me to be back to my old self.

It broke my heart.

– Eventually, he caught on that I was dealing with a health issue.

Ultimately, he became part of my support team for healing and thriving.

We want that for you.

That’s why we are co-hosting the Healing Hashimoto’s Summit. Our focus is on relationships in the “For Loved Ones Track”.

There are other tracks for the medical, diet, lifestyle that will ALL serve YOU in supporting yourself and having others support you too.

We’re excited to share this FREE summit with you. It starts Friday, November 3rd.